Sandskater came about in 1989, when two school friends, Matt and Paul, were tasked with a CDT (Craft Design & Technology) project whilst at school. As we were into bodyboarding and surfing, we thought that it would be a cool idea to try and build a skimboard for the school project, that could be used when the surf was flat.

The very first board was not just a round piece of wood, it was shaped like a surfboard and had rocker (curvature) at the front to allow it skim across the water. Through our knowledge of surfing, it was clear this would make a much more effective skimboard than a round piece of wood. What we were unaware of at that time was that, in America they had been doing this for years! Its just skimboarding had never taken off in the United Kingdom, and still hasn’t to the degree it has in America.

After we left school we thought it would be a good idea to try and make some more boards, just for fun more than anything else really. This is about the time that we came up with the name of Sandskater Skimboards. Now we had an identity.

The boards were made in Matt’s parents garage, both dealt with the shaping of the boards, but Paul also dealt with the different designs being added to the boards. Paul had come up with some artwork for a Sandskater logo, and these were added to the boards as well. So in the following years we made several boards, trying out various designs and shapes and playing around with different materials. Each board was tested at the local beach, by ourselves.

Living in a very tourist driven area, we were inundated with requests from tourists as to where they got the boards and how much did they cost. We had to explain that the boards were home-made, and weren’t available in the shops. But seeing a way to earn some money, we sold a few to the tourists. This is when it dawned on us that there could be money to be made out of this!

Up until now the boards were only being used in flat water, no more than an half an inch thick. The tricks were being made up as we went along, as there was no one doing skimboarding in the area, so there was no one to copy or get advice from. Slowly we moved on to skimming out to small waves and carving off them and coming back in with the wave. This was a lot more fun than just skimming on flat water.

The next few years were spent learning different moves off of bigger waves, quite often we hurt ourselves and sometimes other people in the process! In the pursuit of better waves, we went around the Devon & Cornwall area of the UK looking for different wave set-ups and beaches. All the time, the boards that we had been riding were being sold to people on the beach who wanted to buy them.

Things went a bit dead around 1995-1999, as Paul went off to college and then travelled around the world a bit, and Matt took a full time job. But still in the shed of Matt’s parents house were around 15 unfinished boards! We were still skimming regularly, but just not as much as we used to. 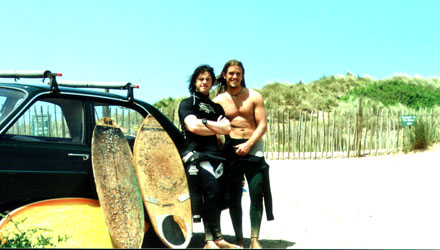 So, in 1999 or 2000, I can’t remember which year, whilst watching a satellite TV channel, I saw Bill Bryan for the first time flow riding on the Wave Loch tour in Munich, Germany. When he did his interview and said he was a professional skimboarder, I nearly choked on my beer! I wondered how the hell a skimboarder could beat some of the best surfers and snowboarders in the world. That moment ignited a new found passion for skimboarding.

I scoured the internet for skimboarding sites, and came across Aaron Peluso’s Skimonline.com – Well that was it, I was hooked again, but my wood boards in the garage would not cut it any more. In April 2000 I ordered a Victoria Ultra Vac from Greg at Skimcity in the USA – got it shipped over to the UK and proceeded to learn a new way of skimming on a foam core board. Now I was hooked again, and wanted more skim gear, but there was nowhere to get it in the UK and buying from Greg in the USA proved expensive with shipping and import charges.

So that is a brief history of how we got started in skimboarding. If you want further info on anything related to skimming, then give us a call, but we warn you now, once we start talking about skimming, you can’t shut us up!!! 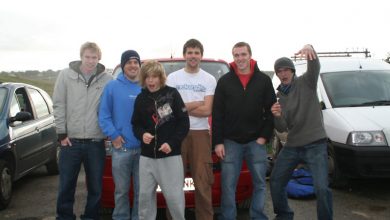 Forgotten Sandskater photos that you must see! 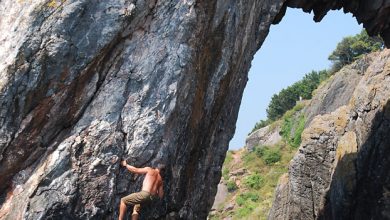 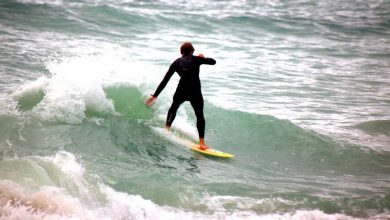 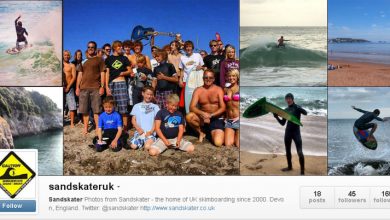