I stumbled across some old Sandskater photos on the internet last week. They were being hosted on Flickr, and were uploaded by our good friend Henry Irvine (Henbot!)

These were photos that Henry had taken of the Sandskater crew on our skim and surf trips around the south west. There weren’t many, but the ones that were there were absolute gems that I had forgotten all about.

I politely asked Henry if I could use the photos for a blog post, he agreed, so here they are. The photos date from around 2006, as that was the year I had the red Sandskater VW Transporter, so that would put the Sandsater crew at around 15/16 years old.

Now they are all well into their 20’s now, so I doubt they will thank me for posting these photos, but its just a bit of banter, and I have even included some of my old photos too. haha. 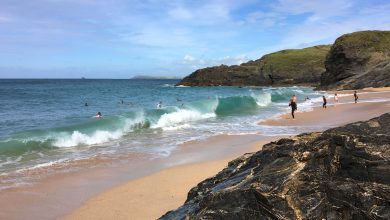 A return to skimboarding 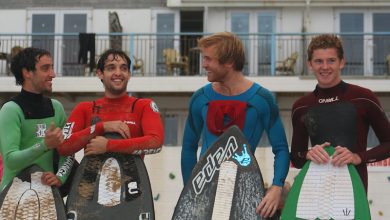 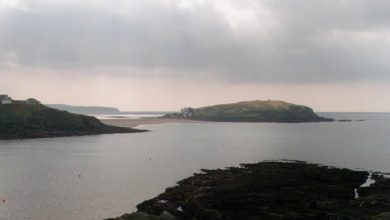 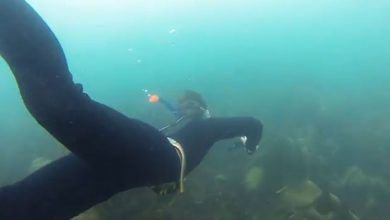